The spring defoliation marathon is officially over here at Aichi-en. Most of the tree’s we did here were japanese maples and trident maple’s. I’d thought I’d share a few trident’s that I did. All these tree’s were grown by Oyakata’s grandfather from scratch but, all quite different. All three were partly defoliated, leaving inner weak shoots and weak area’s. 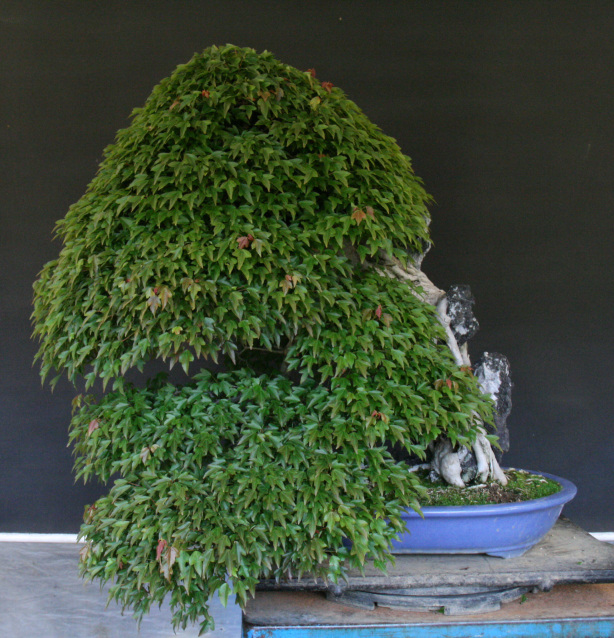 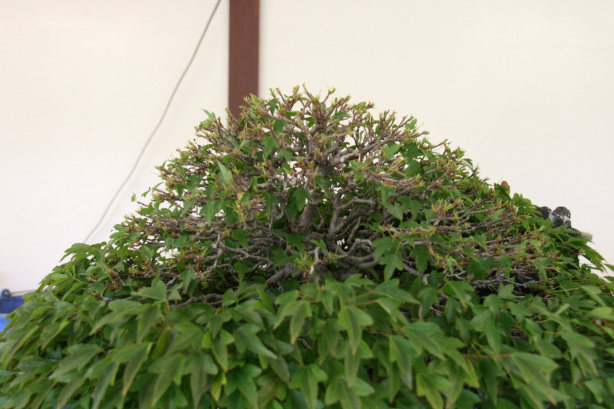 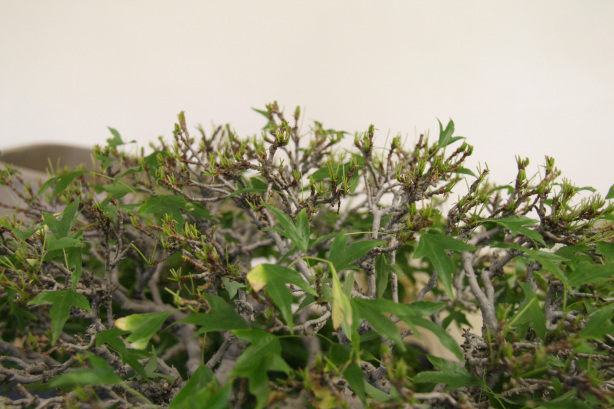 Although they are both root over rock style tree’s, they have their difference’s.

We have many tree’s styled like this at Aichi-en because Oyakata’s grandfather was one of the first people to style root over rocks with a long casting branch in Japan. I think it works well when you have a tall rock and helps to balance the image, giving a natural feeling even though it is a more stylised form.
It would be quite easy to imagine a tree in nature clinging to…

This entry was posted in Uncategorized. Bookmark the permalink.